This is a rare opportunity to live right in the heart of the heritage listed Braidwood Township. Braidwood Ridge is located less than 1 kilometre from the centre of Braidwood and 500m to the supermarket. With a climate and landscape very similar to the Bowral and Bundanoon areas of the Southern Tablelands, Braidwood has a full range of shopping facilities.

Braidwood is located only 45 minutes from Bateman’s Bay, the gateway to the South Coast and 50 minute drive to Queanbeyan, neighbouring the Australian Capital Territory and 2 ½ hours drive away from Liverpool, south of Sydney. Braidwood sits on the south-east edge of the Southern Tablelands, less than an hour’s drive from Goulburn.

The development compliments Braidwood’s existing community and allow the community to grow. This is achieved by providing an attractive and well located subdivision, which makes reference to the existing natural environment whilst meeting the needs and desires of the Braidwood community and the Heritage Commission. 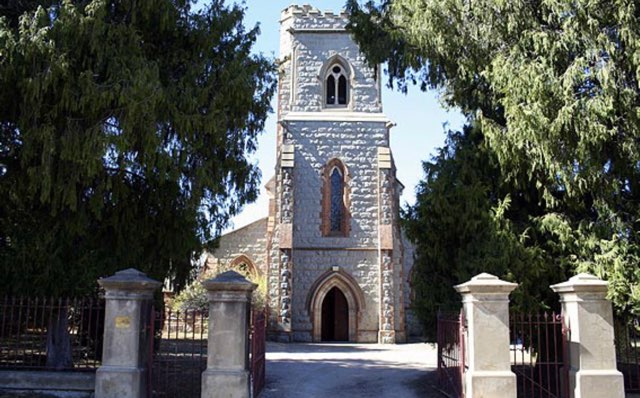 The Braidwood district was discovered by the European community in 1822 by following the Shoalhaven River toward its source. Sheep and cattle properties soon developed in the area on the rich soils of the Upper Shoalhaven Valley.

Braidwood was proclaimed as a town in 1839 on land donated by Dr Thomas Braidwood-Wilson, a highly respected pioneer of this district. A Surgeon Superintendent of convicts transported by the Royal Navy, Dr Braidwood-Wilson was a humanitarian and during his several voyages, tried to teach all to read and write.

The town and district grew slowly until gold was discovered close by in 1851. Thousands of miners poured into the goldfields surrounding Braidwood, including Araluen, Jembaicumbene, Major’s Creek and Bombay. Braidwood prospered as the commercial centre to all these goldfields. However, as gold yields declined in the late 1800’s, so did the population of the district which returned to the agricultural industry for its survival.

In Braidwood today, past and present are interwoven and enrich each other. Beautiful churches, old time hotels, restaurants, galleries, craft and antique shops operate in sensitively restored old buildings. These enterprises intermingle with traditional businesses which service the town.

Nineteenth century architecture dominates the town which is set out in a traditional Georgian grid, centred on a leafy Ryrie Park which used to be the Market Place in days gone by. These buildings range from timber workmen cottages to stately granite edifices such as the magnificent churches in the town. The entire township is classified by the National Trust and Braidwood is the first complete town to be listed by the NSW Heritage Office.

See the blocks for sale now at Braidwood Ridge. Don’t miss this opportunity to be part of the expansion of heritage listed Braidwood!

Ready to change your life?